Stirr in the news – Podcast with Stijn Francis (Dutch) 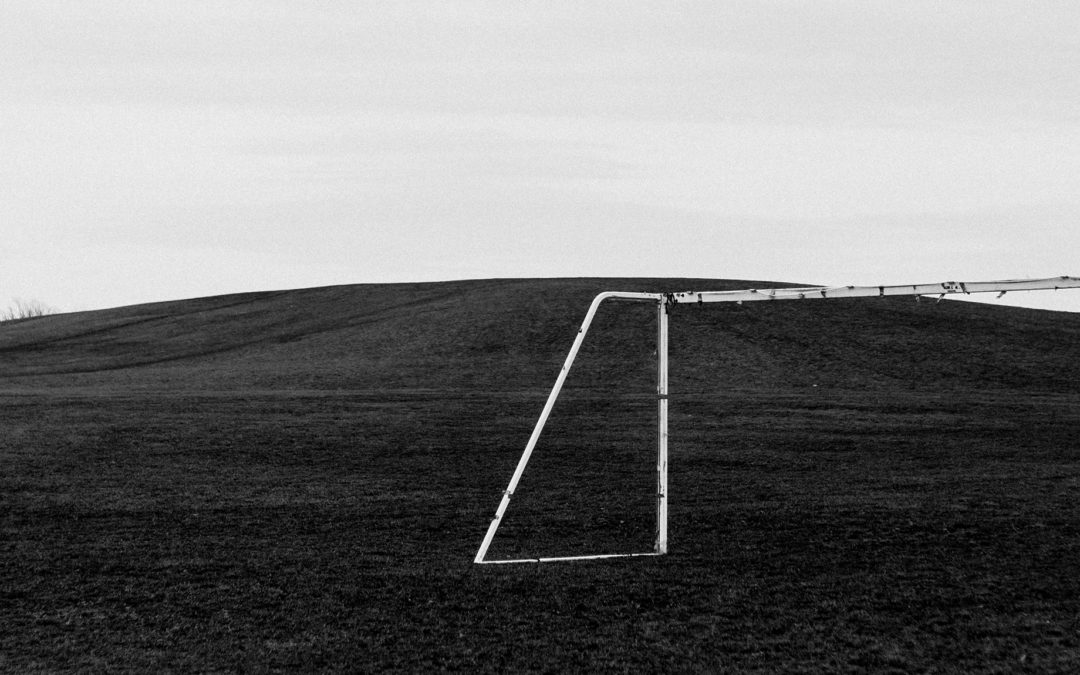 Our CEO, Stijn Francis, was interviewed for a podcast of Sporza (a Belgian tv channel) on the problems Belgian football is dealing with.

In this podcast the Belgian football scandal is analyzed in detail. The role of football agents and club leaders within the scandal are being discussed.

You can find the podcast here (Dutch only): Sporza Podcast

Although the new transfer window will only open shortly, we can already see that nothing seems to have changed after the football scandal. A lot of football agents simply continue with their malicious practices.

A few examples of such practices (only this window – it will be a long list at the end of the window):